We aren't big fans of kids getting a lot of screen time. I feel like my children would prefer to move from the TV to the computer to my Kindle (playing games) and back to the TV without ever actually moving. So, I spend a lot of my energy encouraging the kids to entertain themselves. 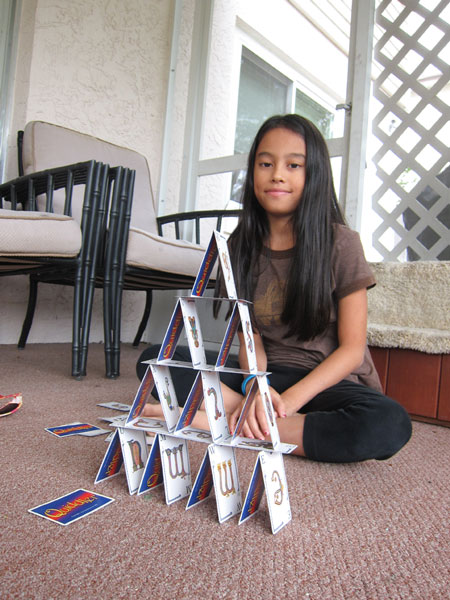 And success! For the record, I've never successfully managed to stack cards like this. I am fairly certain it has to do with my extreme lack of patience.
Posted by Alissa at 10:56 PM 1 comment: 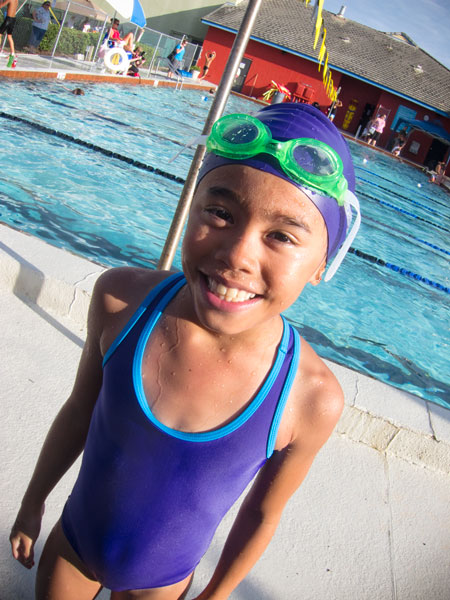 During the summer, Anna joined the swim team at the YMCA. She's been having so much fun and getting quite strong. 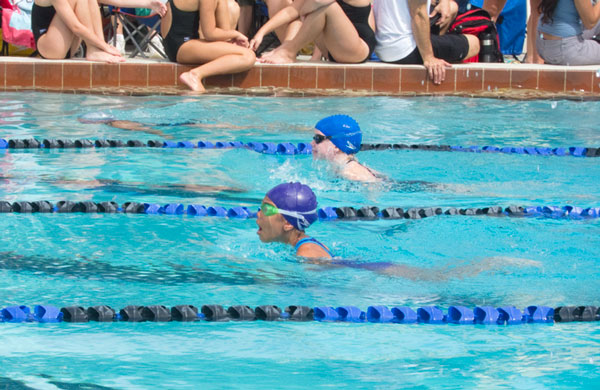 She recently-ish competed in her first swim meet. At first she was begging to not have to compete. She was so nervous. But she did great. She came in second in her heat for breaststroke and third in another. We're just so proud of our little fish. 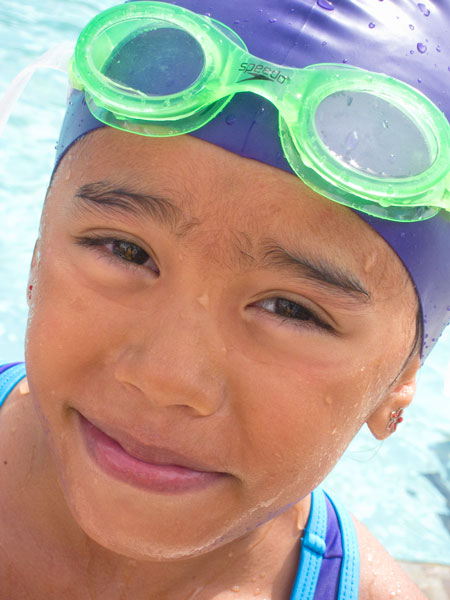 Even if it does mean that I spend a whole lot of time shuttling her back and forth to and from practices. 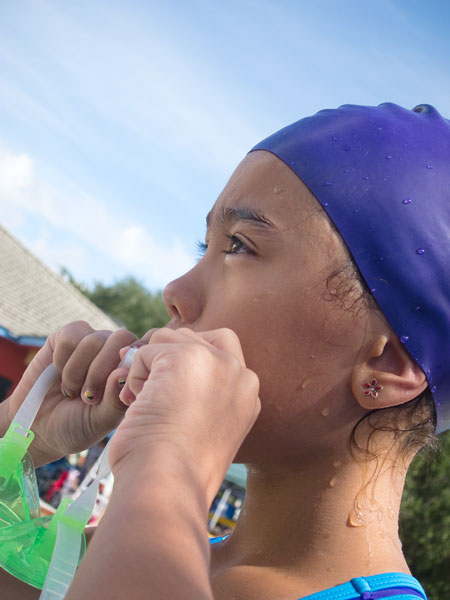 I think mostly we are hoping it gives her the confidence to try new things. She isn't exactly our most adventurous child. Love this girl.
Posted by Alissa at 10:52 PM 1 comment:

The older girls have recently decided to try out some new sports. We encourage this because I only ever did gymnastics and my husband only ran track. We know very little about anything else. 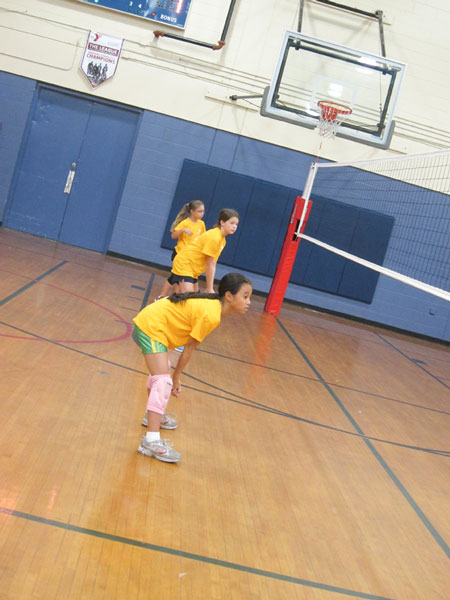 Abbie played a season of YMCA Youth Volleyball. Come to find out, she's quite good! At the end of the season, her coach named her the MVP of the team. So proud. However, this season was probably the hardest thing I've ever had to endure watching. 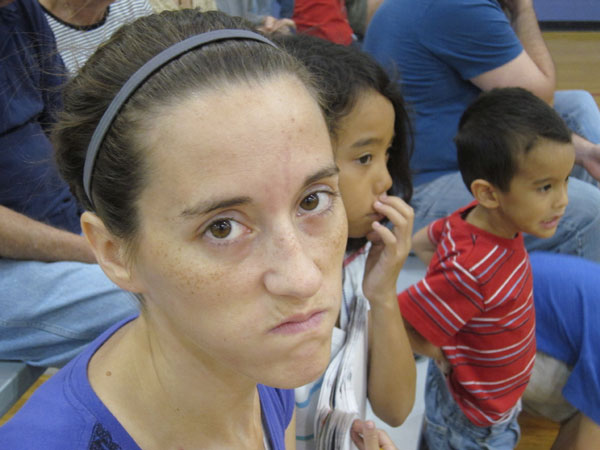 Her team was 0-8. That's not a typo. They didn't win a single game. So absolutely heartbreaking. And yes, some of the girls on the team cried. But not Abbie. Not ever. Not once. I did though. So hard. 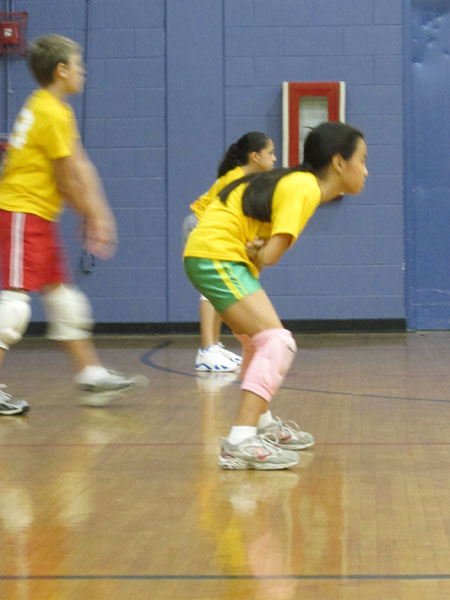 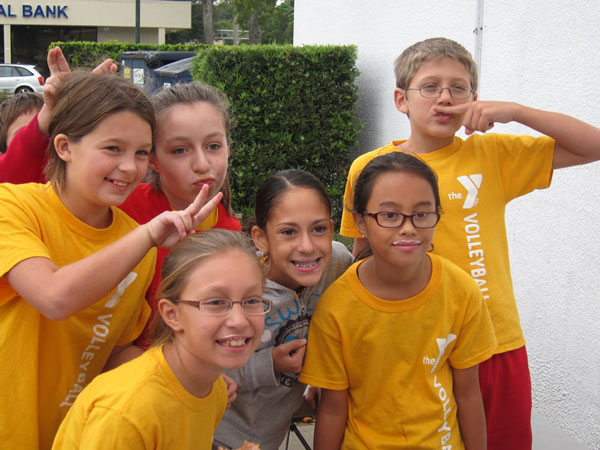 She was just so happy to be out there playing! I can't wait for next season. Maybe they'll actually win a game?
Posted by Alissa at 9:06 PM 3 comments: