We interrupt our regularly scheduled recap...

To make an important announcement. Anna's got hair.

Some of you may remember the great haircutting debacle of 2007. Well, that occurred almost exactly one year ago.

Folks, I can now say that we are completely recovered. We can do pigtails and yes, even a single ponytail in back. Will wonders never cease. 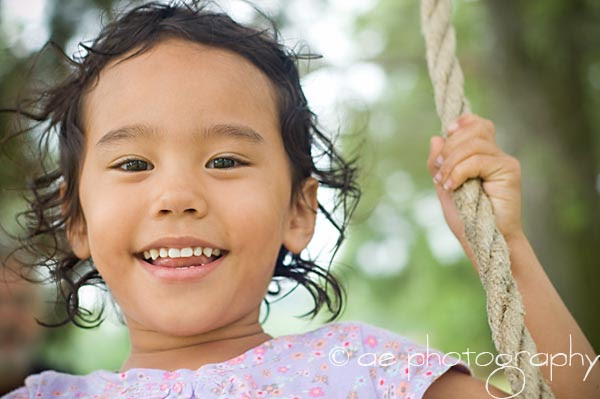 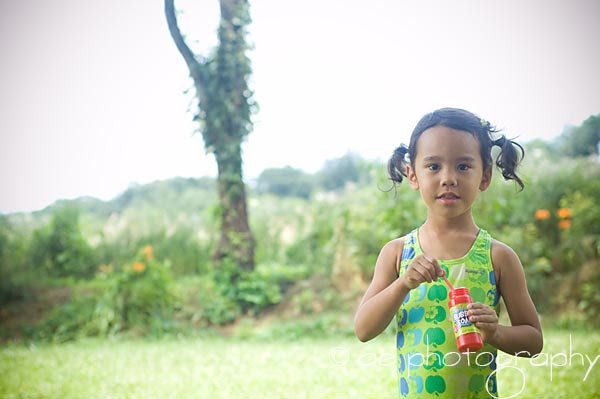 I think we need some introductions, eh? (Let's hope I don't get disowned after this post, okay?)

Oldest to youngest?
My mom & dad: (Doesn't my dad look like he has a secret?) 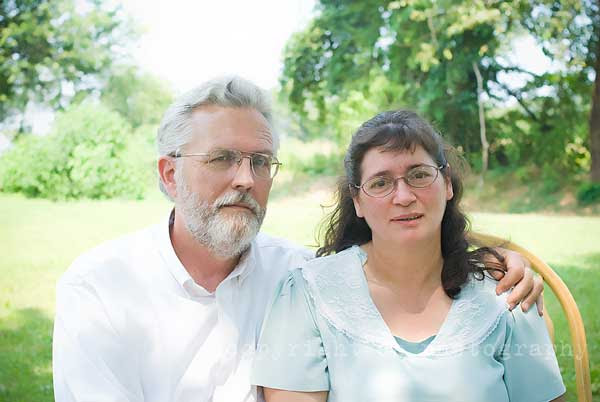 Tho, I much prefer this shot of them. 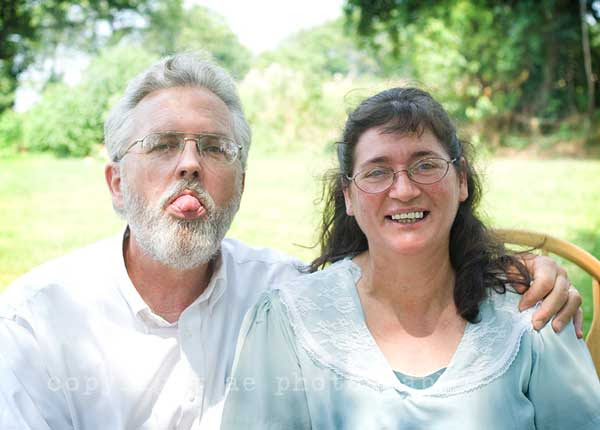 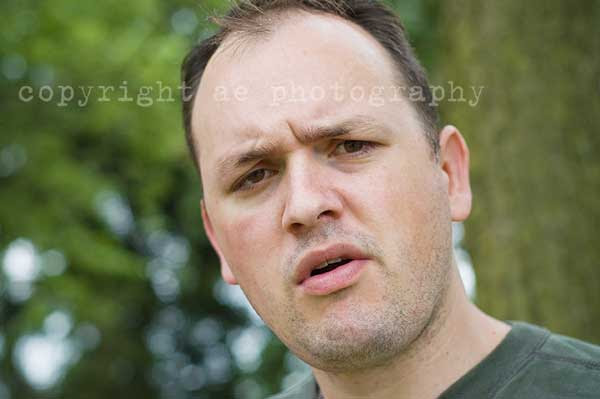 He and his wife, Mika were sealed in the Washington DC Temple while we were in town. 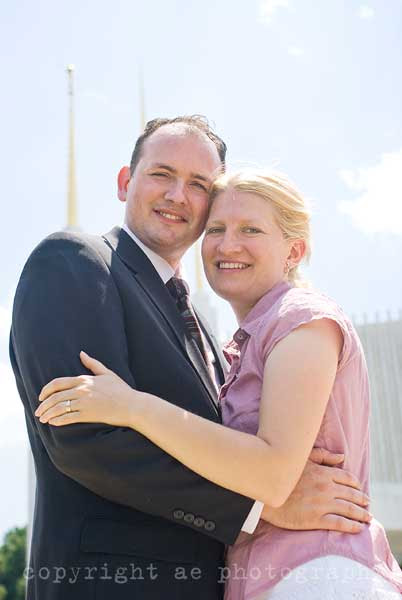 They also had their daughter, Gabi sealed to them. Gabi is a seriously beautiful little girl, even when she looked like this: 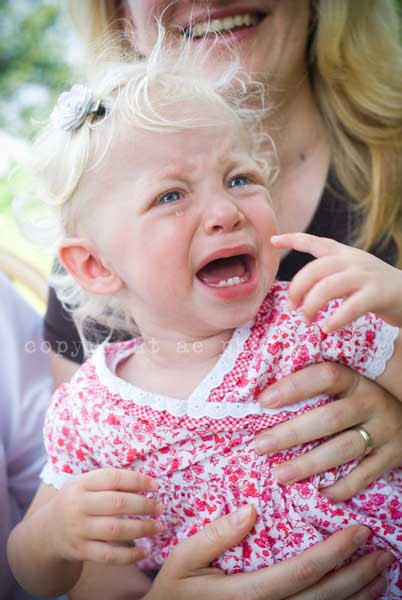 But especially when she was happy. 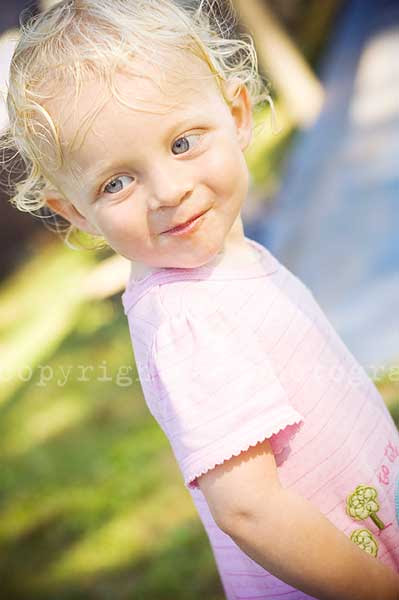 Unfortunately, my brother Andrew and his family couldn't make it at the last minute, so pictures of them will have to wait until next time.

My younger brother, Matt and his wife, Erikka are next up. Matt visited us a couple of weeks ago. 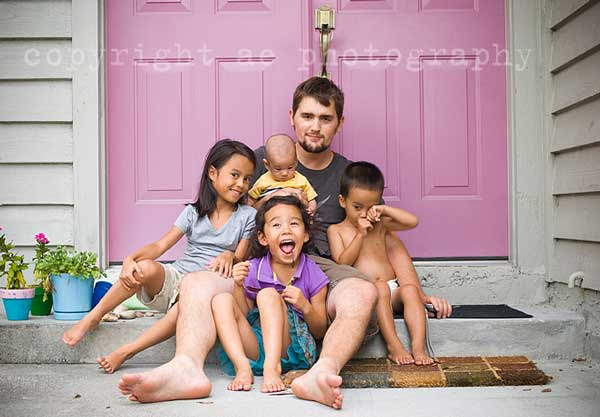 But he should never be without his better half. No, Seriously. 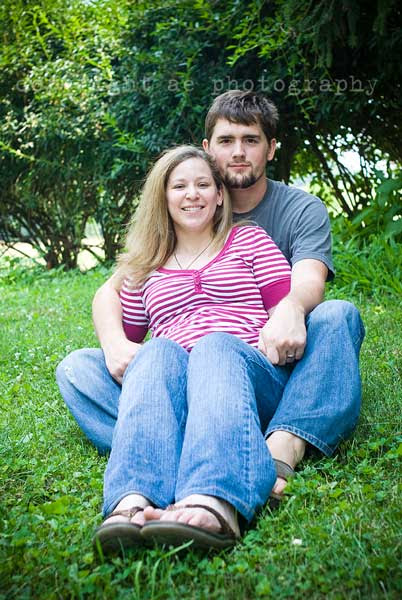 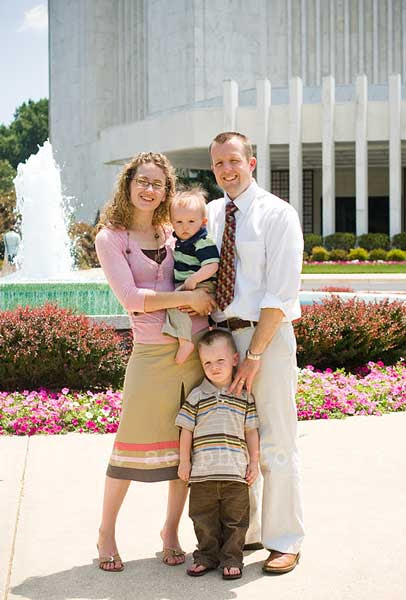 It's really the best feeling in the world to have your sister be one of your very best friends. I'm just sad because they live 6 states and an 18.5 hour drive away. Curses! And thank goodness for TMobile's 5 Favs. Keep your eye out for a more formal family shoot I did for them.

Keep in mind, this man will be a doctor someday: 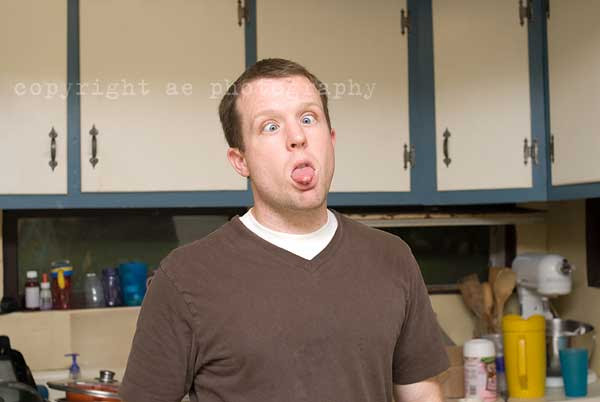 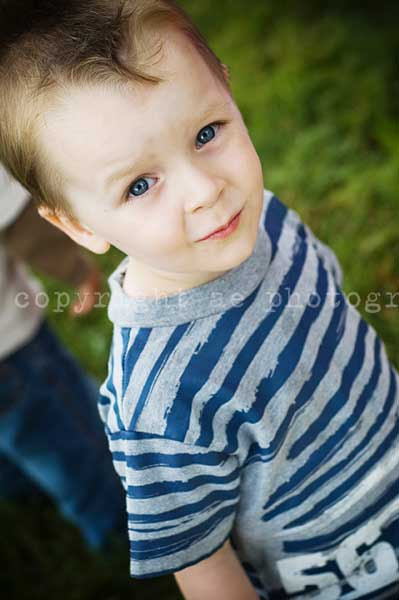 Doesn't Benny have the best hair? 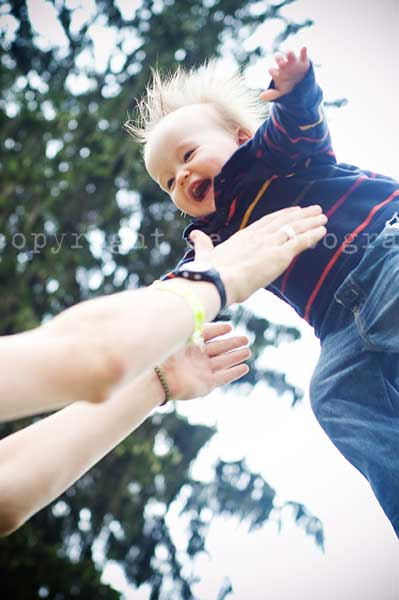 And another picture of "buck-tooth Benny" when he's not being tossed wildly into the air. 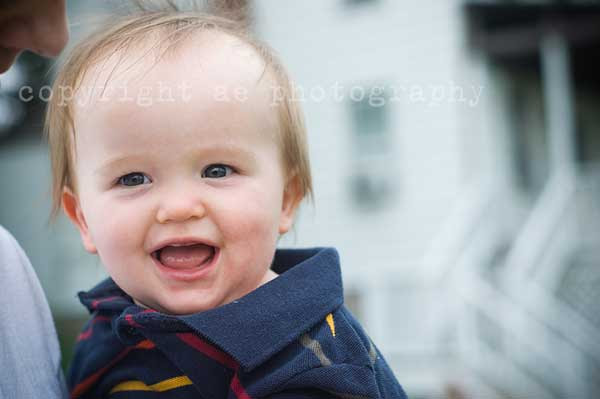 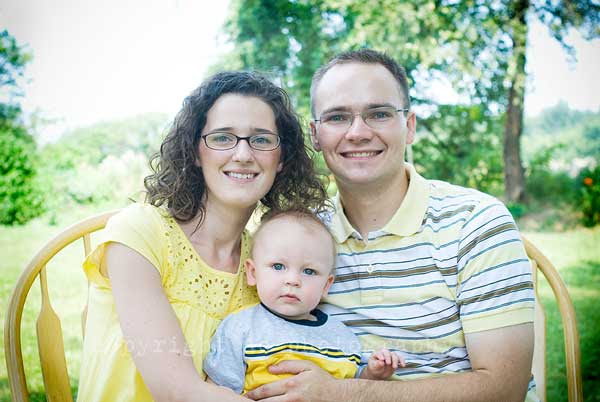 It was touch and go there for awhile as to whether Clint was going to be able to make it. Thankfully, he managed a last-minute ticket and was able to successfully soak me about 4 times with a bucket of water. Thank you, Clint. 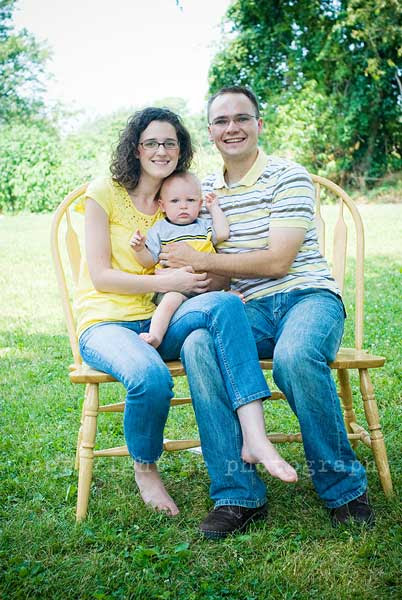 And Cameron, looking the peaceful child that he, er... well, that he tries to be. 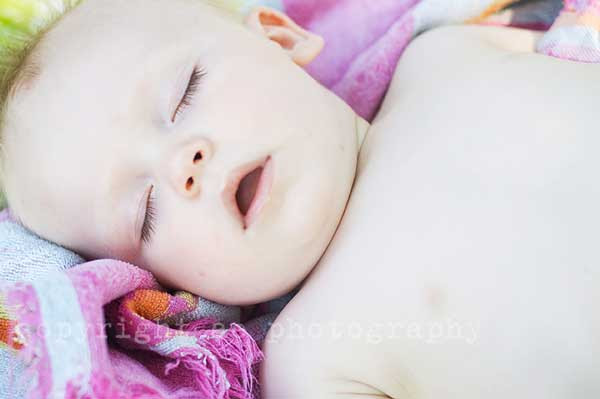 Rachel is the sister I'm most jealous of. She's single. Not to say that I don't love my husband or children. I do! Just that sometimes fewer ties might be nice, eh? She was so fabulous to watch my kids for me a couple of times and I think that I successfully hooked her on the magic of the Rubik's Cube. Hey Provo, Orem, SLC available (NOT LAME) guys... did I mention she's single? 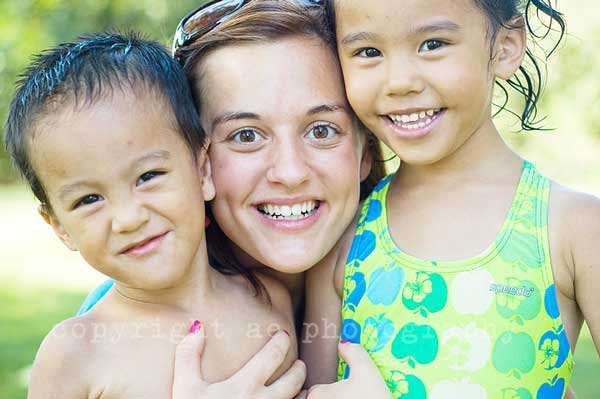 Finally, the baby. Jarom. I have to admit that Jarom was really great to keep an eye on kids. And in general, I didn't see much of Abbie or Anna due to his fabulous child wrangling skillz. He just graduated high school and is preparing to go on a mission.

This is the part where I shamefully admit to not having any pictures (except in our big group picture that I'll show you later) of Jarom by himself. Sorry J! I'm sure someone does!

The bad news is that I didn't get a single shot of our little family from the entire trip. Seems like we were always coming or going... and never in the same direction. Maybe next time.

More pictures soon.
Posted by Alissa at 10:02 AM 6 comments:

So, my sister and I decided to take our families bowling. They had a family package which included shoes for everyone, a pitcher of soda and 2 hours of all you can bowl games for $35. We all bowled on one lane. 8 people. Yes, we let our 2 year old bowl. If you can call it that.

But actually, it wasn't Miles that made us laugh the hardest. No, it was Anna. I mean, how hard (or rather, softly) do you have to be rolling the ball to have it come back up the lane. Seriously. At one point, I told Anna, "Throw it hard!" At which point she hefted the ball up above her head and launched it... into the lane beside us. Fortunately, no one was bowling there. Another time, she managed to somehow get a gutter ball, even tho we were playing with bumpers up. Don't ask, I have no idea.

The moral of the story here is that it took us the full 2 hours for everyone to play ONE GAME. I'm not sure if the group rate was the best deal... 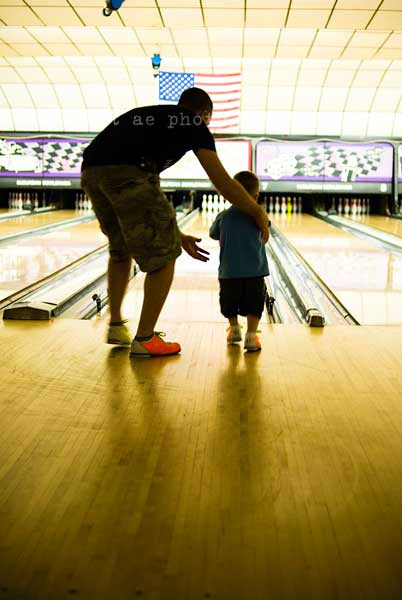 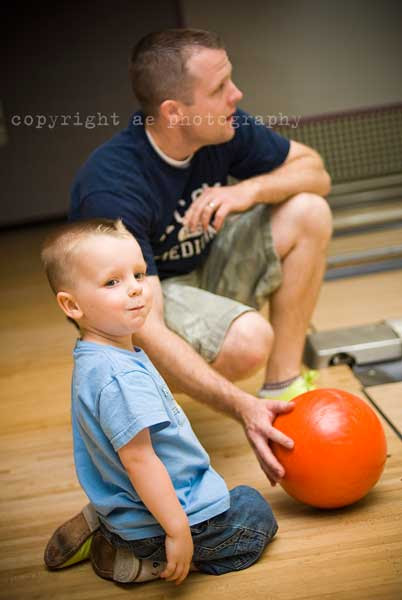 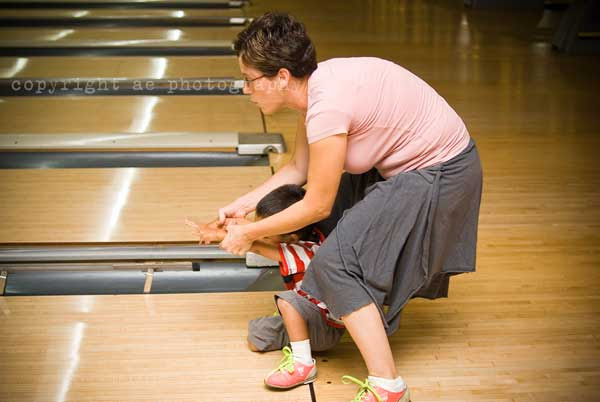 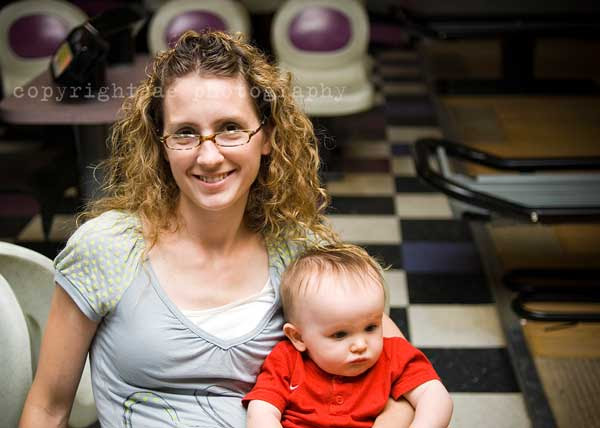 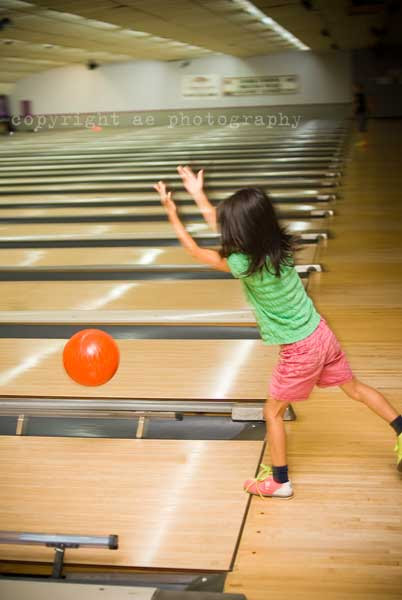 I wish I could remember what the kids' scores were, but I've lost all memory of things that don't ultimately matter, apparently.
Posted by Alissa at 12:17 PM 4 comments:

Not even sure where to start.

Seriously. So many things happened in the last 3 weeks. So much fun. And lots and lots of pictures. How do you begin to sum it up?

Where should I start?
Posted by Alissa at 9:42 AM 5 comments:

We're officially on vacation. So, I'll be out of town (don't break into my home unless you promise to clean it) until the 23rd of July. Yes, it's a long vacation.

Looking forward to lots of really great times with my family. And I'm taking two cameras, 6 memory cards, a video camera, and an external hard drive. My excitement level is at about an 11. Except for the part where the next two days will be spent in the car with a 3 month old kid who loathes his carseat. Wish us luck, eh? 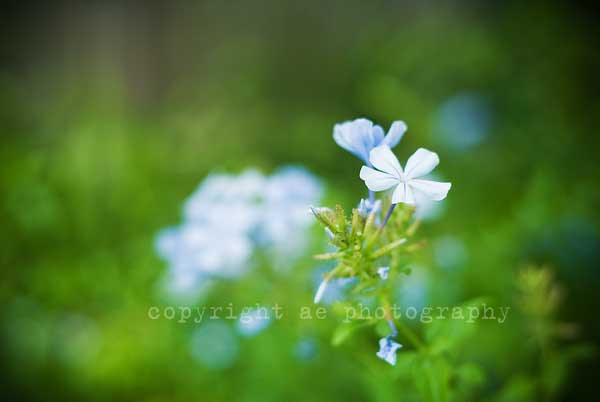