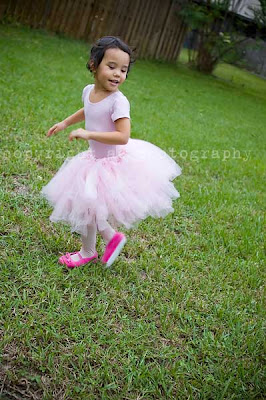 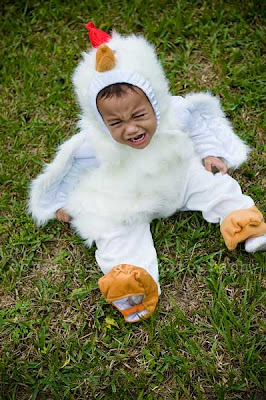 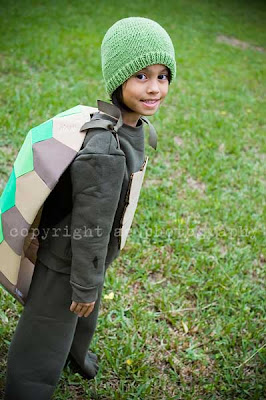 That shell rocks my world! Matt is officially my hero.

they are too cute, love their costumes, but my favorite has to be the crying chicken! Love it!

Cute kids! That shell is amazing. I hope he shows us how he made it!

Miles won the Halloween costume contest for the kids. They thought he was a girl.