*So, it's finally dipped into the 40s overnight here. Which means it's about 62 degrees during the day. Ah! Finally! Jacket weather! Yay for jacket weather! Matt's actually sitting here in our house right now with a scarf on. We've become total wimps.

*Matt's work had layoffs today. We were NOT among the 40 people they laid off, thank goodness. Our hearts and prayers go out to those who did get laid off.

*Lucas had his 9 month well-child check yesterday. Can you believe it's been 9 months?! HOLY FREAKING MOLY! He has gained 14 ounces in the last 6 weeks. Which is twice what he had gained in the previous six weeks, but still less than they would like. My pediatrician agreed with the Endocrinologist that he's perfectly healthy! Yay! 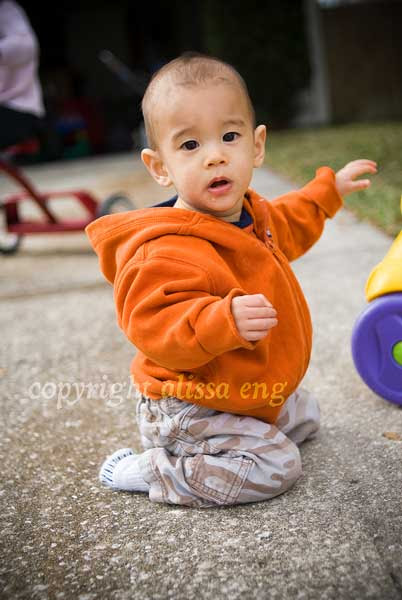 *Abbie can officially ride a two-wheeler. Finally. She's almost 7. She probably would have learned sooner if I had had the patience. She now spends every day after school riding her bike up and back our little strip of sidewalk. Anna and Miles join her and they wear themselves completely out. This works to my advantage. They're in bed asleep by 7:30p.

*We had some good friends over today for bike riding/scooter scooting/roller skating. It led me to believe that we may have too many forms of locomotion. 3 bikes (2 with training wheels), 2 scooters (1 three wheeled), a tricycle, 2 pair of roller skates, and 3 "baby" cars. Why do I get the feeling that it's only going to get worse? I was kindof thinking about getting a bike myself. 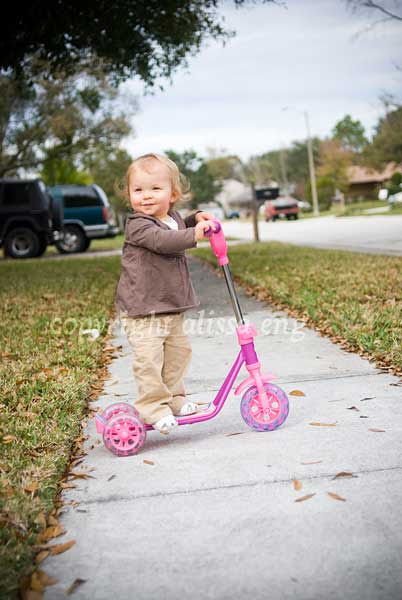 (Totally not my kid. But the cutest thing ever that wasn't mine.) 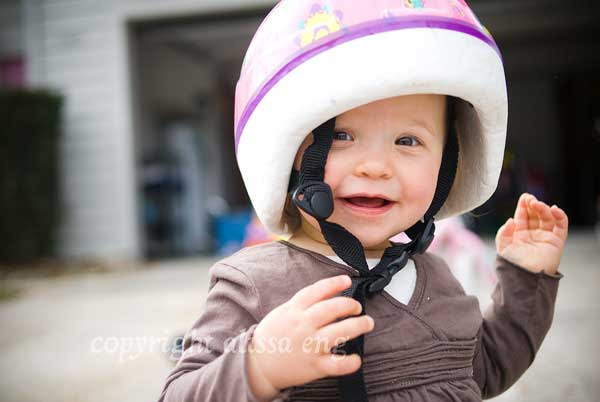 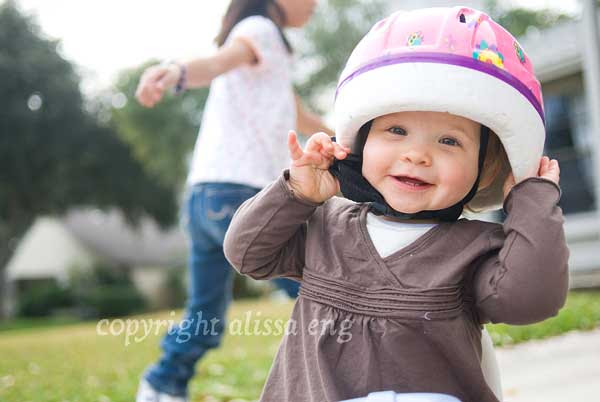 *Poor Miles. It's not that he's clumsy necessarily. It's just that he's excited. He has skinned the same knee 3 times in as many days. And then yesterday it was the other knee. Good thing we're well stocked on Band-Aids. 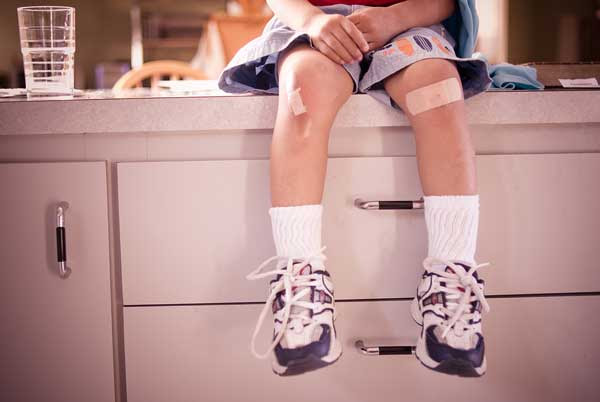 *My kids are so cool. 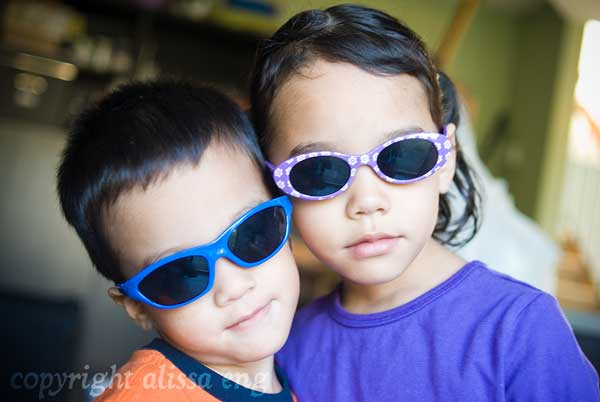 Hey, that is quick getting those pictures up! Thanks for taking pics of my cute. We had fun and are very glad you have so many "means of conveyance". Don't get rid of any!

You've seen my garage. It DOES only get worse.

sorry to hear about the layoffs...glad matt wasn't among them.

so much to comment on, but i kept forgetting the comment forming in my head as I went onto the next item. Mostly, that is a very cute kid, love the skinned knee pic, Go Lucas, Go!, i wish Kael would ride a 2-wheeler--he had NO coordination, glad you are still employed via Matt, we also have many bike-like toys, et al.

has, not had. i need an editor.

I stumbled along your blog several months ago and really enjoy your photos, you're an excellent photographer..Anyway,I wouldn't normally comment on your blog, especially since I feel I'm just a blog stalker! (he he) BUT, I just had to burst out laughing at the "dipping to 40" comment! I write this as I sit in my warm home, but as it's -15 at (12:22pm) outside!

Enjoy your kids, warm weather, tell your husband to take off the scarf!!!

I love the knees. That is great.

What kind of class did you have in mind? How many people? I need details before I accept :) I'm really not that talented, just a wanna be crafter :)
What is a good photog camera but is more of a beginner, affordable. I was thinking the Nikkon D60. Any opinion on that oh master of Photog?

Hey Alissa, I love your pictures, of course! But, I also love the down to earth way you have of writing about your family. It's obvious you love and adore them. I love hearing about your parenthood successes and fumbles. I hope to have your attitude when we are a family of 6!