We took Lucas in for his one year well-child exam today. At nine months he weighed a whopping 13 pounds 14 ounces.

Today he tipped the scales at 14 pounds 14 ounces. Heavy sigh! 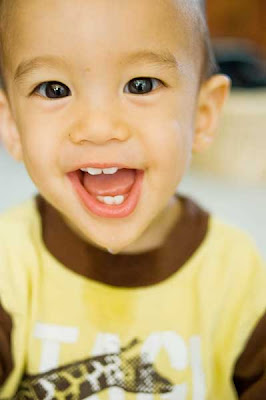 And it's no wonder, when you consider the staples of his diet. 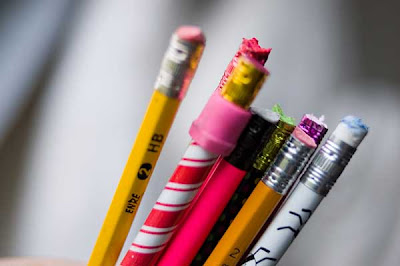 He's obviously very cute, he's just not very big. Fortunately, we've already run the gamut of testing and they've found nothing wrong with him. He's just bound to be little. We're buying him some jodhpurs and a whip to get him started early on his jockeying career.

Anyone who has fed him a meal knows that he's not little because he doesn't eat enough. He loves to eat. And he's quite vocal about it. He will definitely let you know if he needs more food. Which he will. 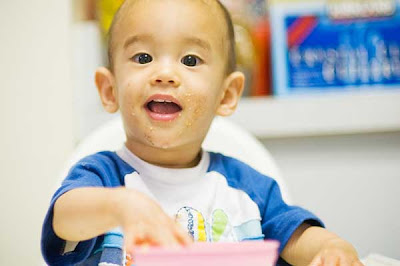 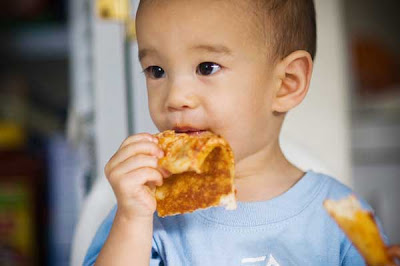 I take a lot of pictures of him eating to prove that we do actually feed him. 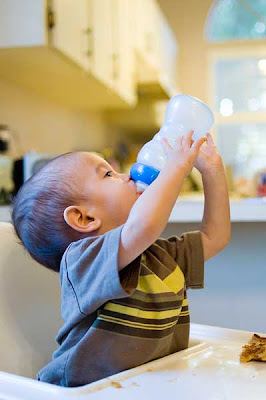 jockeys make good money, right? and he is crazy cute!

I can testify that he eats A LOT! He's just perfect the way he is. Cute, cute, cute. (You forgot to add "eating baby heads" to his diet.) *smile*

I love that he eats erasers.

that first picture is so perfect, i love it:) yes, the wonderful drop of drool makes it even better haha

I've said it before and I'll say it again...I'd be more shocked if he WEREN'T tiny...genetics, people! And he's crazy cute. And the huge number of teeth already in his mouth amaze me. Then again, neither of mine got their 1st tooth until after 1yo.

i wish i could eat like that and stay so little :-). apparently, i did NOT get or pass on that gene! Elijah has surpassed both Lucas AND MeiLin in weight already....he is already 16 pounds at only two months. it's insanity. where's my shriveled newborn gone?

Jake was just in the ER yesterday and when they weighed him he had lost two pounds. . .down to 20.5 pounds. He's 18 months old! There are four month old babies who weigh more than him. These two must be related :)