Where Do We Go From Here?

I think I've decided to keep blogging. I know I hadn't posted in six months. I'm not going to apologize. My heart just wasn't in it.

Even if no one reads here, I'm okay with this. I need this for me. So, I'll post when I feel like it, and won't when I don't.

Today is for picture sharing. I finally downloaded pictures from my camera, which hasn't been done since November 2012. I'm only going to share the most recent stuff right now and maybe I'll come back to some of the older stuff... maybe. 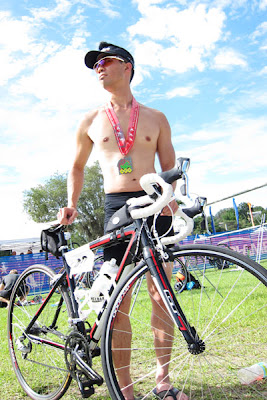 The husband decided to join me in my Triathlon Fun. So, we've already done three races this season and we have at least three more scheduled. He's a machine. It's so awesome to ride or run or swim together during training! Best. Date. Ever. 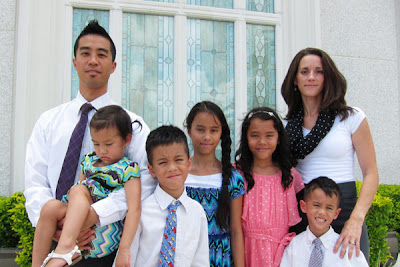 Just a current picture of all of us. This particular picture was taken at the Orlando Florida LDS Temple. I have big hair. 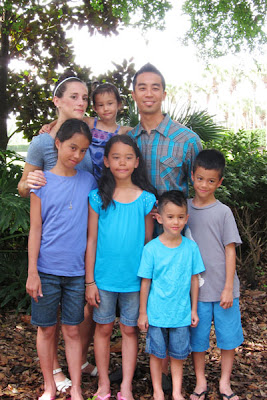 Another picture of us. Please remind me that Abbie is now too tall to stand in front of me in pictures. Curses! 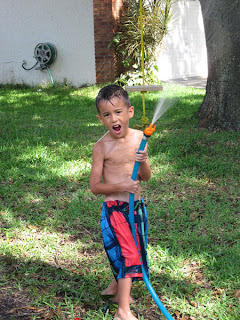 Picture of Lucas taken four days after he nearly drowned. He is obviously in perfect health. 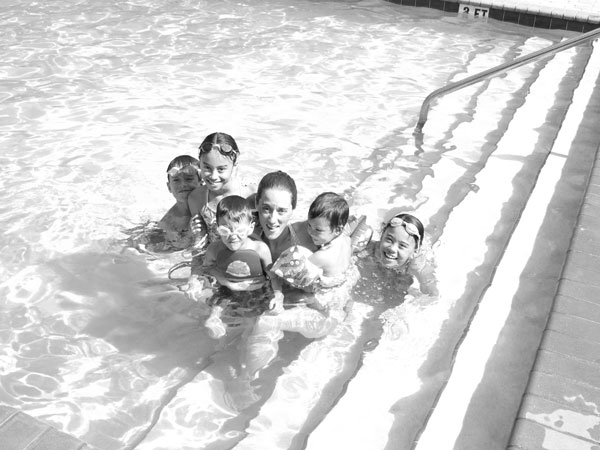 I have taken the kids to the pool almost every day since we got home. It makes my mother-heart hurt but it must be done. I refuse to allow my children to have fear rule their actions. All three of the younger kids are enrolled in private swim lessons. They will learn to swim, damnit! 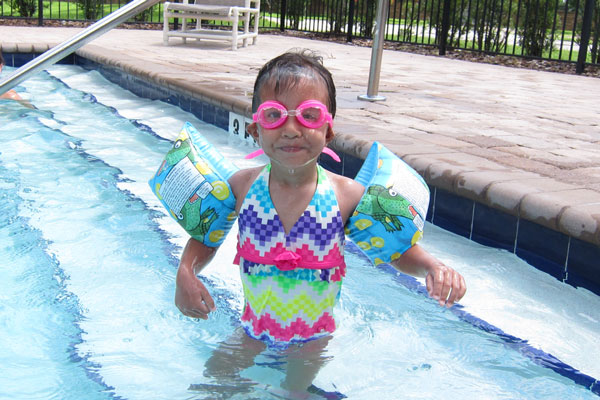 Ha! And then there's this girl. What a perfect little nerd! ZOMG.
And finally, a video to put your mind at ease (if that's even possible).

You have a beautiful family! I was going through my blog favorites today with the intention of deleting most of them, and found you again. If you continue writing, I'll continue reading. Deal? :) So happy to hear your son is ok, as well.

Love the pics (and the big hair). I don't mind that you took a break, and I certainly don't mind reading more of your posts. Oddly, not much keeps me entertained these days. The mind wanders too much. Darn those children...what have they done to me??